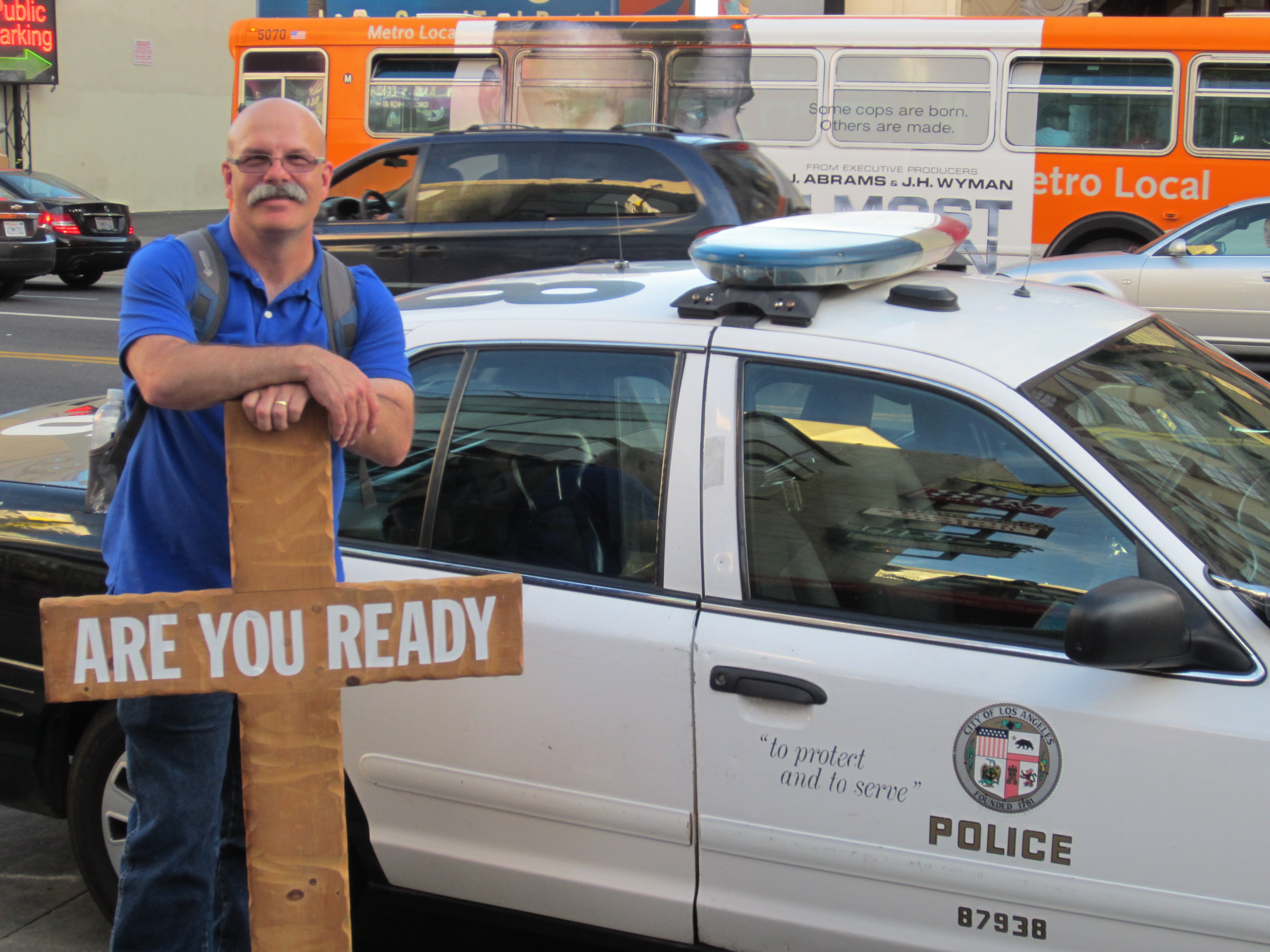 Deputy Mike Arruda and three deputies responded to a motel in Hacienda Heights on June 9, 2004, after receiving a call that someone was firing shots and threatening people. When the deputies arrived, they went to the unit where the suspect was reported to be staying. As they walked toward the unit, the suspect exited carrying a pellet pistol that closely resembled a .40-caliber semiautomatic handgun. The suspect began firing at the deputies. The deputies returned fire, killing the suspect. One of the rounds fired by the deputies struck Deputy Arruda in the neck, seriously wounding him. Deputy Arruda was removed to Los Angeles County Harbor-UCLA Medical Center where he remained until his death six days later.

In this audio clip from a recent episode of Cross Encounters Radio (a free download), I share my testimony of serving as a chaplain in the aftermath of this tragedy, spending six days in the hospital, ministering to family, friends, and co-workers of Deputy Mike Arruda.

Ten years ago I had a conversation with a Boise State University student named Mohammed. The Lord is still using it. A Recent Email Recently, I received an email from a man named Ali--a Christian … END_OF_DOCUMENT_TOKEN_TO_BE_REPLACED