During the broadcast Jovan shared how James White and Phil Johnson came to be included in the free download album The Narrow Road: FAMINE

Shauna shared her advice and opinion on a woman’s role in evangelism. As a full-time mom and one that actively engages in abortion ministry, her perspective on the issue is first hand.

Cross Encounters News (CEN), a fast-paced, 30-minute program
during which Tony takes a look at a
current news item through the lens of the Christian worldview, is on hiatus
until Tony returns from the Wimbledon Outreach in London. CEN will be returning
in July at a new time. More details to come.

Last week Tony began a new video series then called
“E-Tracts.” The name has been changed to “V-Tracts.” These videos, each of which
will be in the 5-minute range, are designed to present the law and gospel in a
relatively short and succinct manner—much like a gospel tract. We hope this will help in your online evangelism efforts.
You can find all of them listed on Tony’s YouTube Channel under the playlist V-Tracts.
They are also available in Audio at the Pulpit and Streets Sermon Audio page.
Wimbledon Outreach 2013
Tony left for London to take part in Sports Fan Outreach International’s ‘Wimbledon Outreach 2013’. This will be the first part of a grueling traveling schedule for Tony over the next few months. Please keep all the team members and their families in your prayers.

Day 1 in London has started off Very Intense and Wimbledon hasn’t even begun. The following pictures and comments came in from Tony. 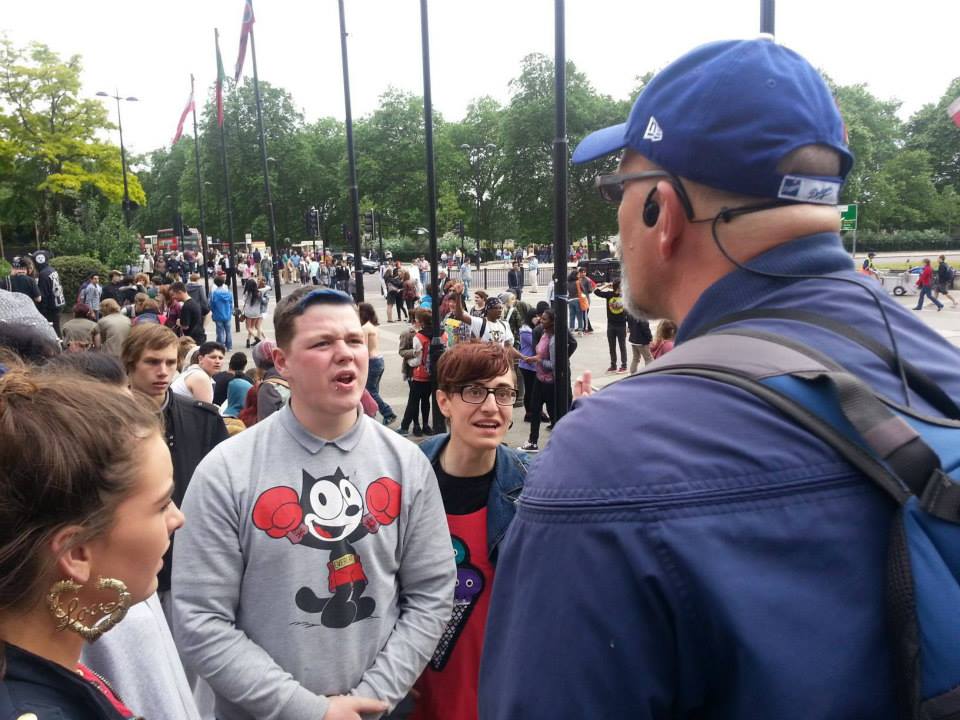 My
heart was broken at the level of licentiousness, promiscuity, hatred of
authority, homosexuality I saw in these young people. I saw these kids
do things that I cannot mention. I had to delete photos containing
content that would have been utterly inappropriate to post. 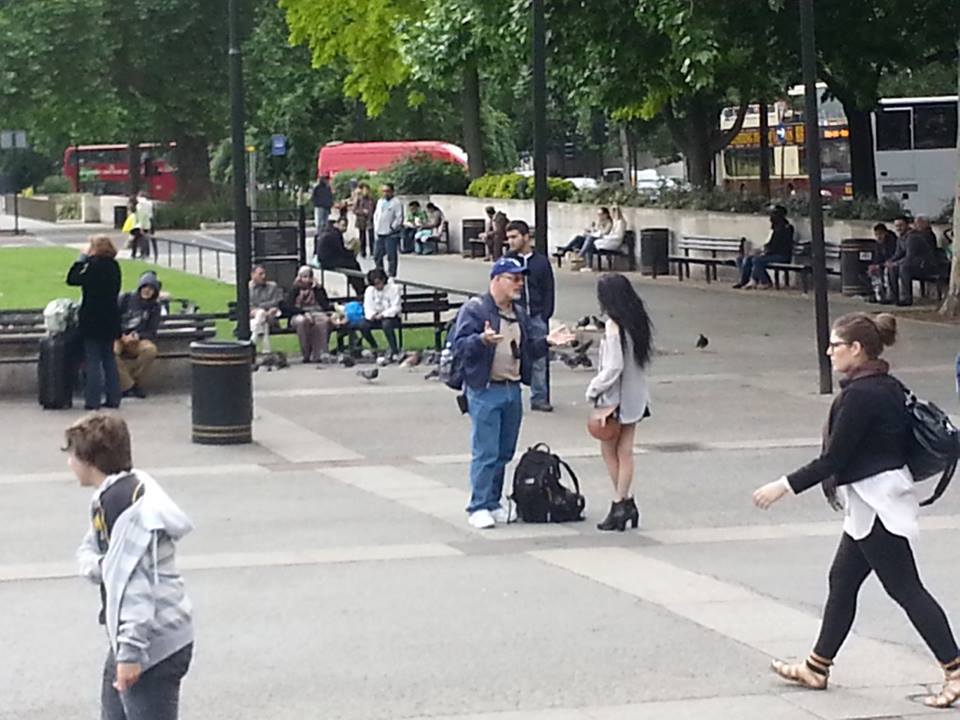 What
started out as a conversation with a small group of young people ended
up being a one-to-one conversation with Bella. My heart broke for her as
she seemed to understand and appreciate the conversation, only to run
back to her friends and participate in their debauchery. — in London,
England. 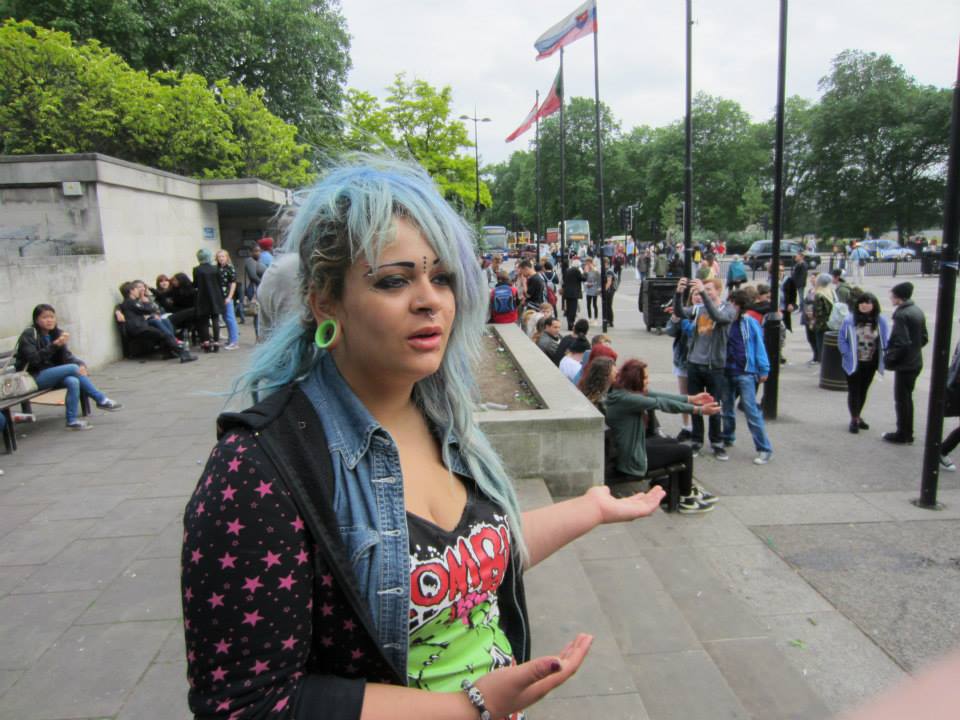 This girl offered me heroin. — in London, England.

Please pray for the people of London as the gospel is proclaimed by this small group of Christians.

I met Bentley and his grandfather Steve while fishing at Pride Lake, in Scott County Park. This is the story of God's gracious providence. A three-Fold Purpose For me, there is a three-fold purpose … END_OF_DOCUMENT_TOKEN_TO_BE_REPLACED